HOUSEKEYS is the solo ambient project of Texas-born multi-instrumentalist and creative polymath, Tiffiny Costello. Tiffiny has played music since she was in 1st grade, and has composed and performed as Housekeys since 2014, using pianos, synths, and keyboards, accented through effects pedals to create warm, wordless, pieces.

Notable acts Tiffiny has performed with, include Unwed Sailor and Basilica Hudson’s 24 Hour Drone, which was live-streamed in 2020 during the pandemic. She will also be performing at SXSW in 2022.

The inspiration for Tiffiny’s music is deeply rooted in emotion, melancholy, and chaos. She is heavily influenced by the neoclassical and avant-garde genres - i.e. Nils Frahm, Hania Rani, Olafur Arnalds, Grouper, and Julianna Barwick. Her first introduction to this specific type of wordless music was in the early 2000s when Sigur Ros’ “()” had just come out and her then-boyfriend included one of their songs on a mix CD. She loves to create a feeling or emotional reaction with her music, more so than focusing solely on the arrangement or structure of the song.  Her music is improvised most of the time, and often incorporates field sounds collected from various places, such as Iceland, the Cascades, and even the New York City Subway. Tape loops are also an evolving part of her production practices, and she even hosts a Tape Loop Project on her website, where musicians are invited to download and collaborate with a tape loop she created and recorded from an analog cassette tape.

Tiffiny also performs live improvised underscores in collaboration with other artists - poets, dancers in real-time, and has also created a “Heartbreak Voicemail” project where visitors can plug their phones into her mixer, playing voice memos or recordings from loved ones who have passed away, while Tiffiny improvises music with the sounds others provide.

Tiffiny has a full-length album set for a 2023 release, along with a full-length music film. The first single from her forthcoming album will be released on March 11, 2022. 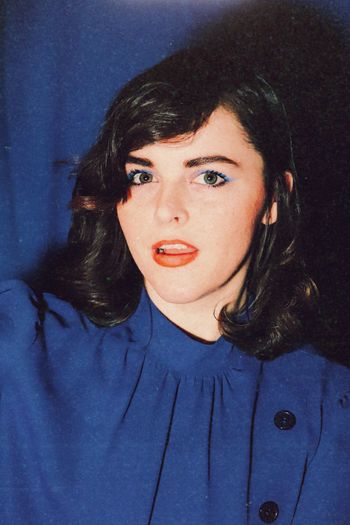 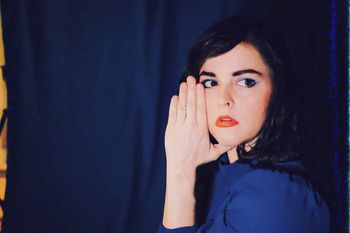 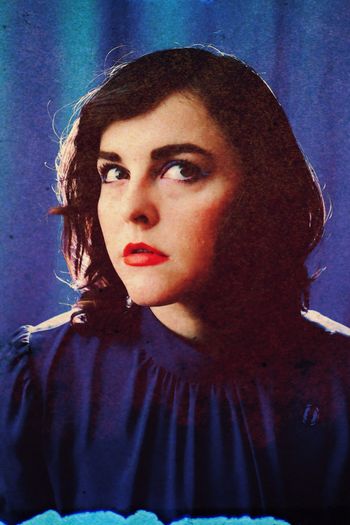 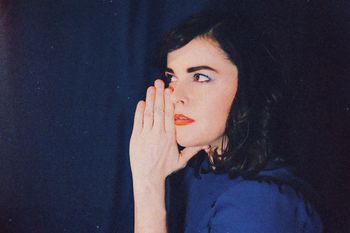